The default docker machine ip range in 192.168.99.103 and this ip most of the times isn't available on your network for other devices.

Changing Docker machine is tricky and can cause a lot of problems. Here's the summery of hours and hours of debugging.

# Things to check before proceeding 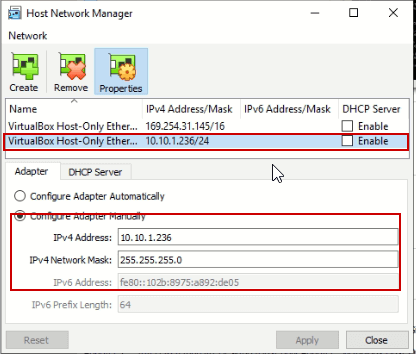 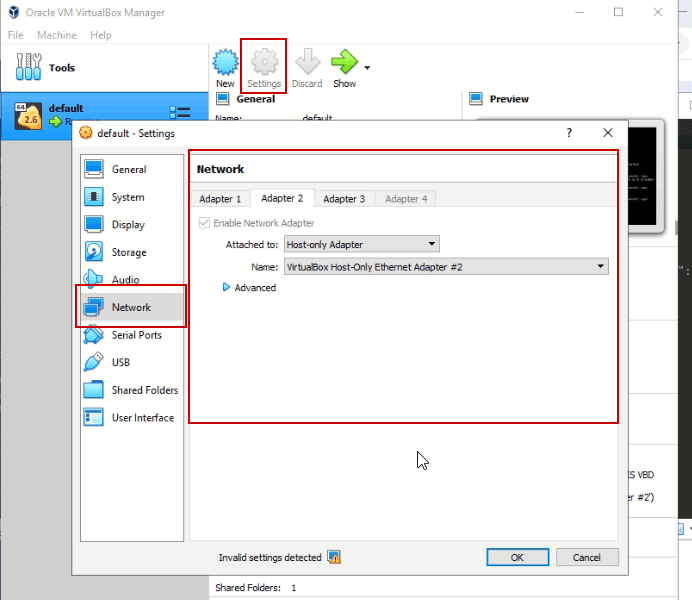 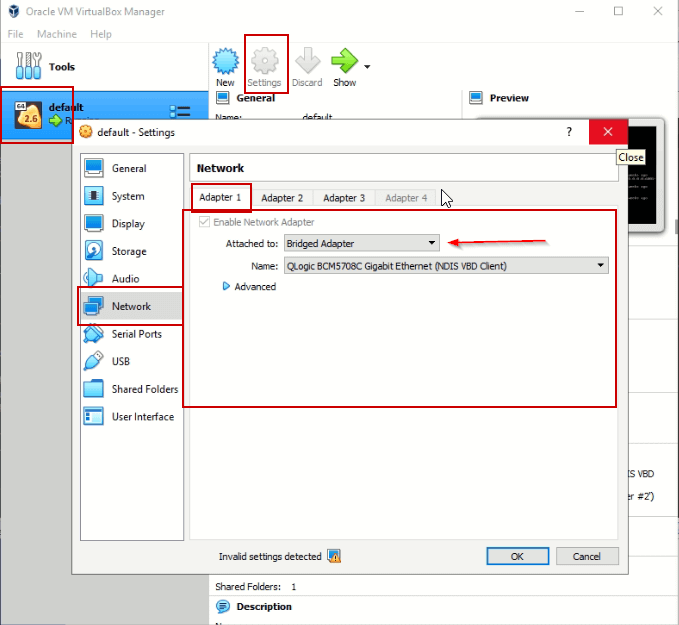 # Step 3: Enable Adapter as NAT to use port-farwarding

Warning this step is too manual! You need to list all port you'll be using in that docker machine.

Here I'm using ports 80, 433, and 6001 for websockets. What matters here is ssh port that docker uses on your machine to connect to the docker instance in the virtual machine. you can find this port by execting the following command and the copy the output ip and port.

Boot2docker will look for a file called bootsync.sh when booting, we'll use this file to execute this command on the virtual machine directly:

# Some explanation for the command above ☝ 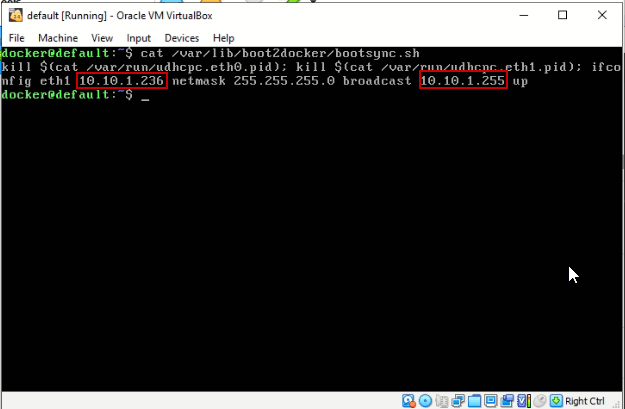 Use the comments bellow 👇 to ask me anything. I'll answer all of your questions.